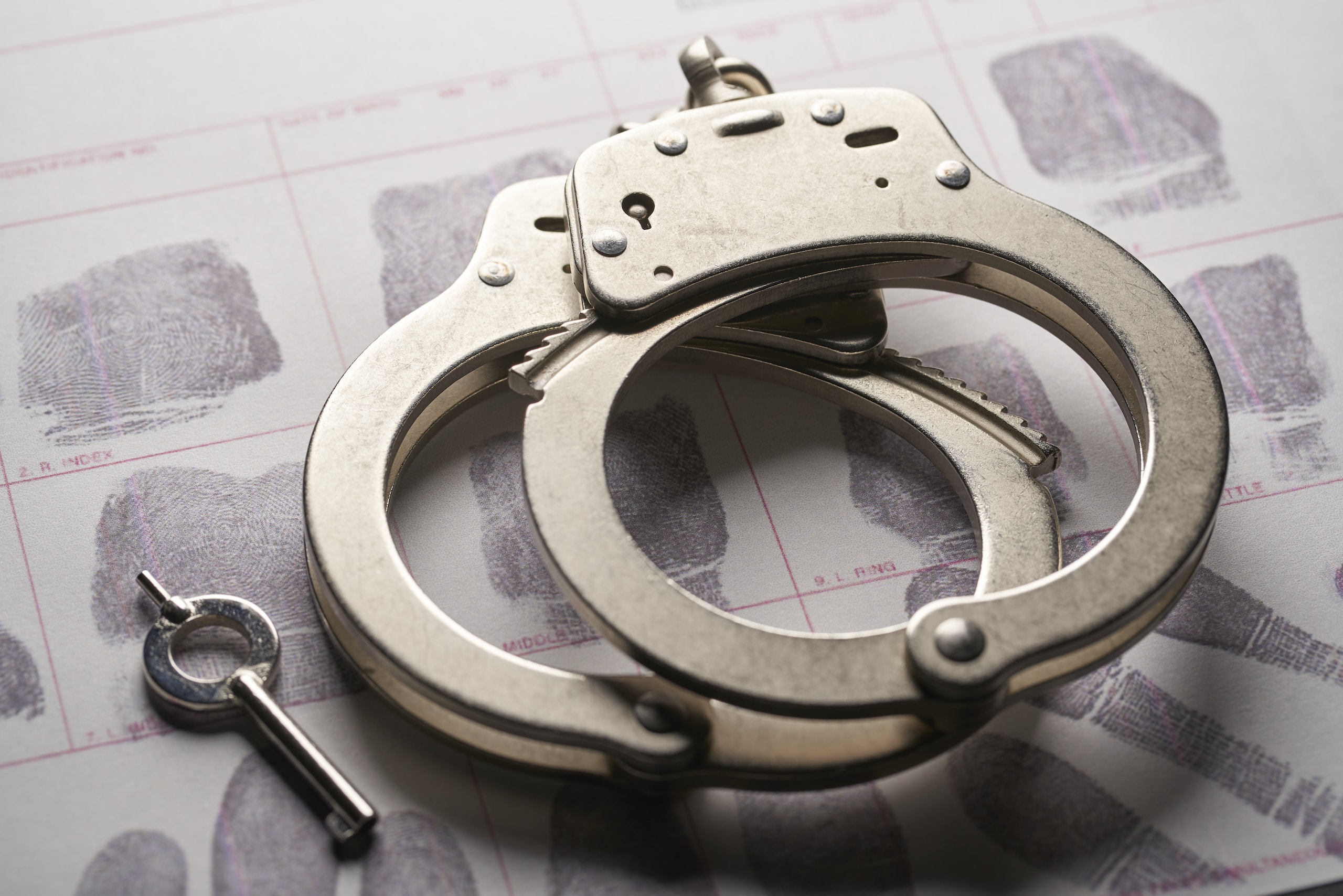 Newly discovered evidence in the 1MBD scandal continues to haunt the alleged whistleblower at the center of the affair: Mr. Xavier Justo. Mr. Justo was imprisoned in Thailand for attempted blackmail and extortion after stealing the database of PetroSaudi International Ltd., a Saudi owned oil & gas company, and threatening its top executives.  Leaked documents provided to Whole Truths link Mr. Justo to the Spanish drug cartel kingpin, José Alberto Aguín Magdalena (also known as ‘Rubio de Aios’), who in 2018 was indicted in Spain on criminal tax evasion, money laundering, and drug trafficking charges. Rubio de Aios was accused of developing a complex web of illegal real estate and property development projects for the well-known Spanish cartel boss Sito Miñanco who was also charged in the case.  The pair, along with Sito Miñanco’s ex-wife and ex-sister in-law, were convicted of all charges by a Spanish Court in 2019.

Miñanco’s Galicia based organization started in the early 1980s when his band of tobacco smugglers made their operations more sophisticated to allow illicit drug imports. They began to move from their land border routes with Portugal to the unloading of illegal cargo laden ships by sea, and then established money laundering networks through contacts with Swiss asset managers, like Xavier Justo, to hide their income. In the middle of the eighties some Galician clans (like Miñanco’s) began to work with the Colombian Medellín Cartel, making the leap to cocaine trafficking.

The leaked documents show that in the mid-2000s, Xavier Justo started managing the bank accounts of Jose ‘Rubio de Aios’ Magdalena after being introduced to him by common friends. After Justo gained Rubio de Aios’s trust over a couple of years, in 2006 he became the exclusive asset manager in Switzerland for the Galician drug empire controlled by de Aios who was the front man for Miñanco.  As Miñanco’s drug business exploded in growth, Rubio de Aios became more dependent on Mr. Justo, who was under pressure to find new banking solutions to launder the millions of dollars in illicit drug money running through the Swiss and EU banking systems.

Mr. Justo made a decision to use his contacts from Swiss nightlife to help him to transfer some of Miñanco’s drug profits through four financial institutions in Switzerland: BFI Genève (BFI), Société Bancaire Privée, S.A,  SBP and Banque Pictet & Cie – the latter being the most important of the four (according to a US Department of Justice request for mutual legal assistance from the Swiss government). In hindsight, this became a fatal error for his laundering attempts, as Swiss banking regulators flagged the main accounts that Mr. Justo had opened at the Pictet & Cie Bank in early 2007.  Suspicious deposits and transfers that were linked to dubious business deals in Spain and other European countries being overseen by Rubio de Aios were investigated.  Banque Pictet & Cie bank compliance officers then notified Swiss authorities of suspected tax evasion and money laundering activities that were being authorized by the asset manager of these bank accounts, Xavier Justo.

According to excerpts from a conversation obtained by this publication that took place between several friends of Justo, one portion reads, “Yes, Xavier had wanted to centralize all the client’s accounts at Pictet and it was they [the bank compliance officers] who broke the case wide open.”  All of Justo’s colleagues worked together at Fininfor Associés SA. Justo’s office was raided by Swiss police due to suspicions of his racketeering activity with the cartel while at the firm.

Although the main Pictet & Cie Bank accounts that Xavier Justo had set up were showing signs of questionable activities, the Swiss required more evidence to pursue the case on criminal charges other than a civil tax evasion charge, so they turned to the US Department of Justice. Swiss Federal Office of Justice official Nicolas Bottinelli (who is now prosecuting Justo in an economic espionage case in Switzerland) signed a mutual legal assistance request during the investigation of the case, requesting American help.

Swiss prosecutorial sources have subsequently confirmed that in the summer of 2007, Xavier Justo was arrested and briefly detained for over 18 hours by the Brigade Financière de Genéve, the financial law enforcement branch of the Canton of Geneva. Xavier Justo was arrested in the middle of the day at his office, handcuffed, carted off to jail, and his computers were immediately seized by the Brigade Financière.

According to a Swiss legal source familiar with the case, Justo was “surprisingly” released after “being held for less than a day”, and that it’s “reasonable to assume that Justo made a deal with Swiss authorities to get off the hook”.

The case initially hinged on illicit tobacco contraband smuggling and money laundering charges. The Swiss authorities blocked the one account belonging to Sito Miñanco that Xavier Justo managed with more than 10 million Swiss francs in it.

Justo flew to the see the Spanish drug lord the day after the financier was arrested and released.  He was summoned to see Rubio de Aios in an undisclosed location in Spain after the latter demanded to be briefed in person about the circumstances surrounding Mr. Justo’s arrest and the freezing of his assets.  The exact details of the conversation, decisions made, and actions taken during Xavier Justo’s visit remain unknown to this day.

After betraying his friends and work associates, a few months later  Xavier Justo  ran away to Thailand with his then girlfriend (now wife) Laura. He ostensibly aimed to escape any possible retribution from Sito Miñanco’s Cartel.

Ten years later, the case was settled for a fine of one million Swiss francs. After the fine was issued, Rubio de Aios ordered Banque Pictet & Cie to pay the fine and the cartel left the remaining nine million francs in the account.

The 1MBD scandal broke in the mid-2010’s, and Xavier Justo was arrested in Thailand in 2016. He was then pardoned when the Thai king passed away in 2018, after moving to Malaysia.  Justo flew the coop in 2020 after a government transition in Malaysia. He moved to Spain, after he couldn’t find a job in Switzerland because of his criminal past and due to stealing the corporate data of PetroSaudi International. When he moved to Valencia, Spain, where he now lives, he resumed working as a banking consultant for other Galician Narco criminal organizations. After the arrests and convictions of Rubio de Aios and Sito Miñanco in 2019, Xavier Justo escaped their retaliation. Is this the last chapter in Justo’s complicated relations with international criminal and convicted cocaine traffickers, or will his pending indictment in Swiss court on charges of economic espionage portend to open a new leaf with his legal troubles?

The Justice Department ordered AJ+, a media outlet backed by Qatar's royal family, to register as a foreign...